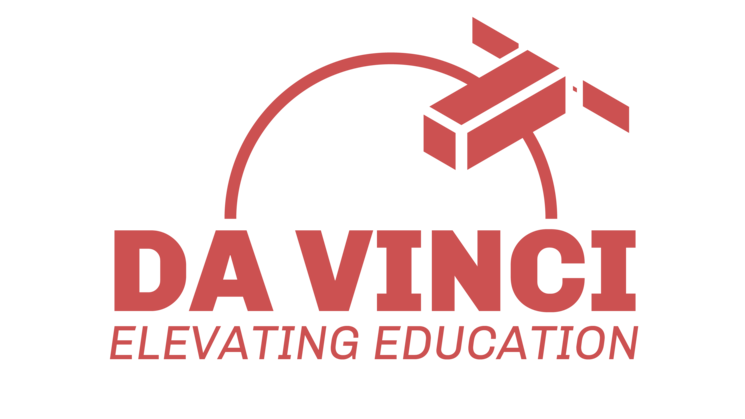 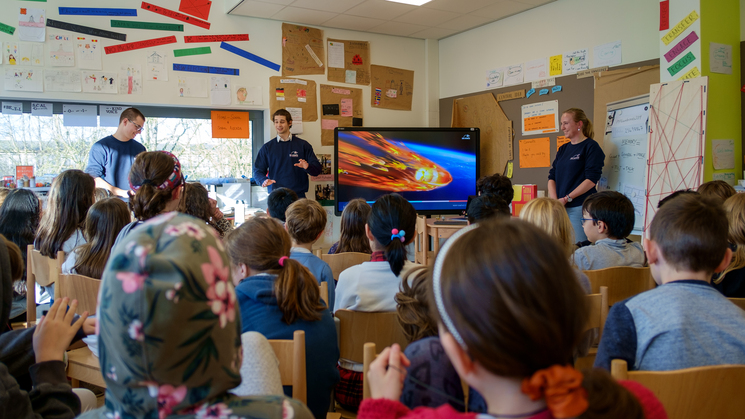 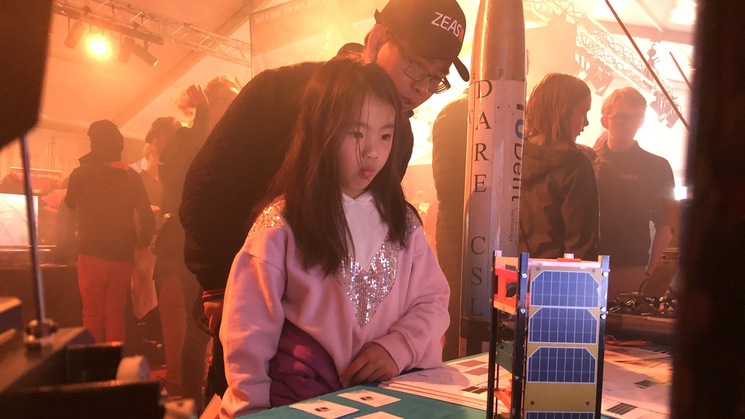 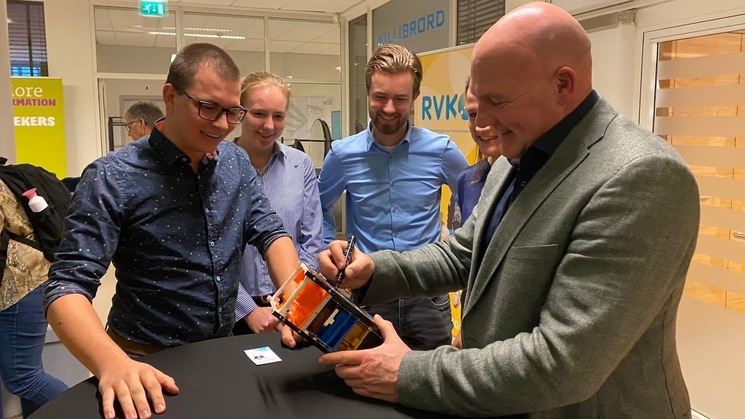 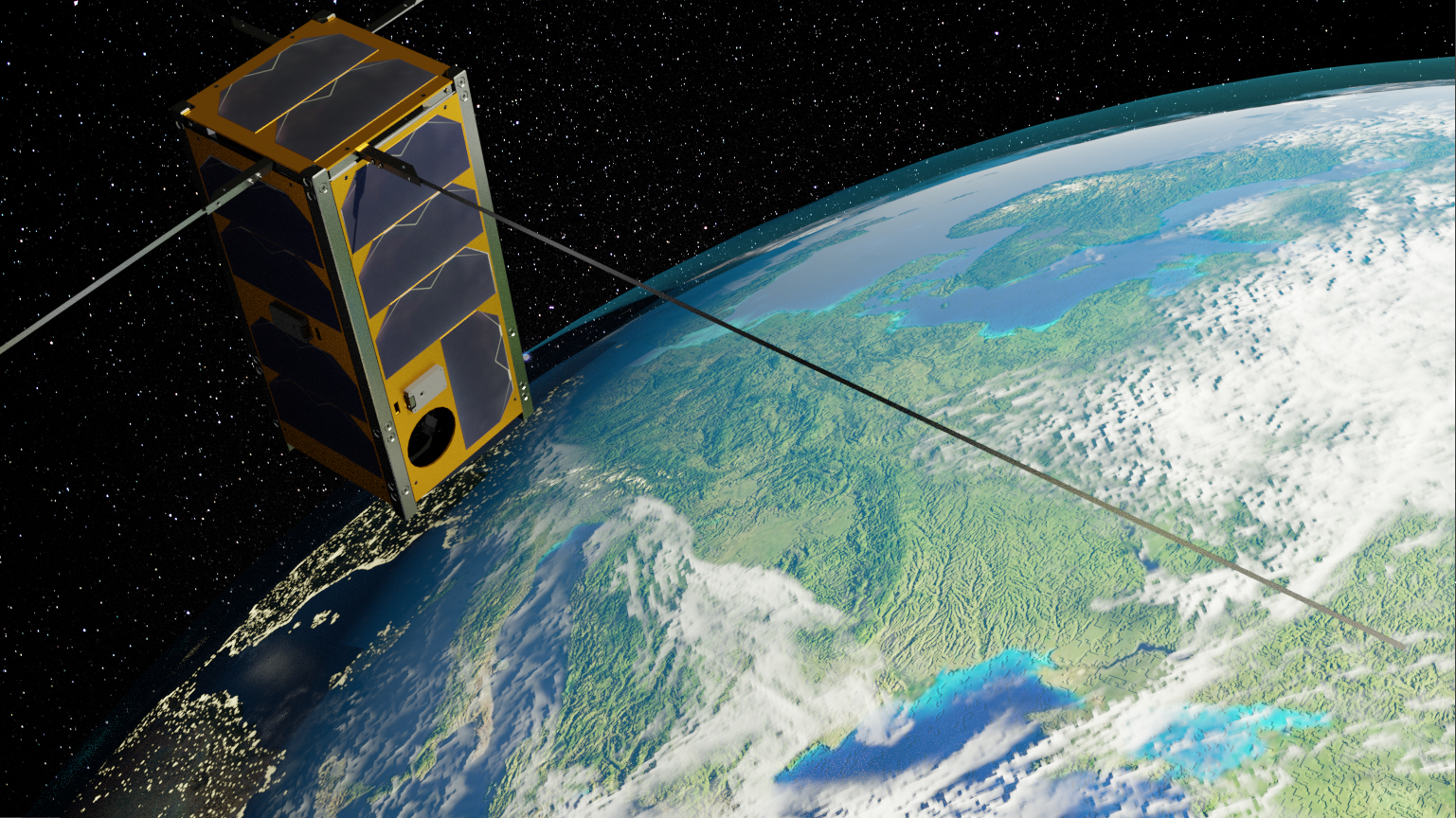 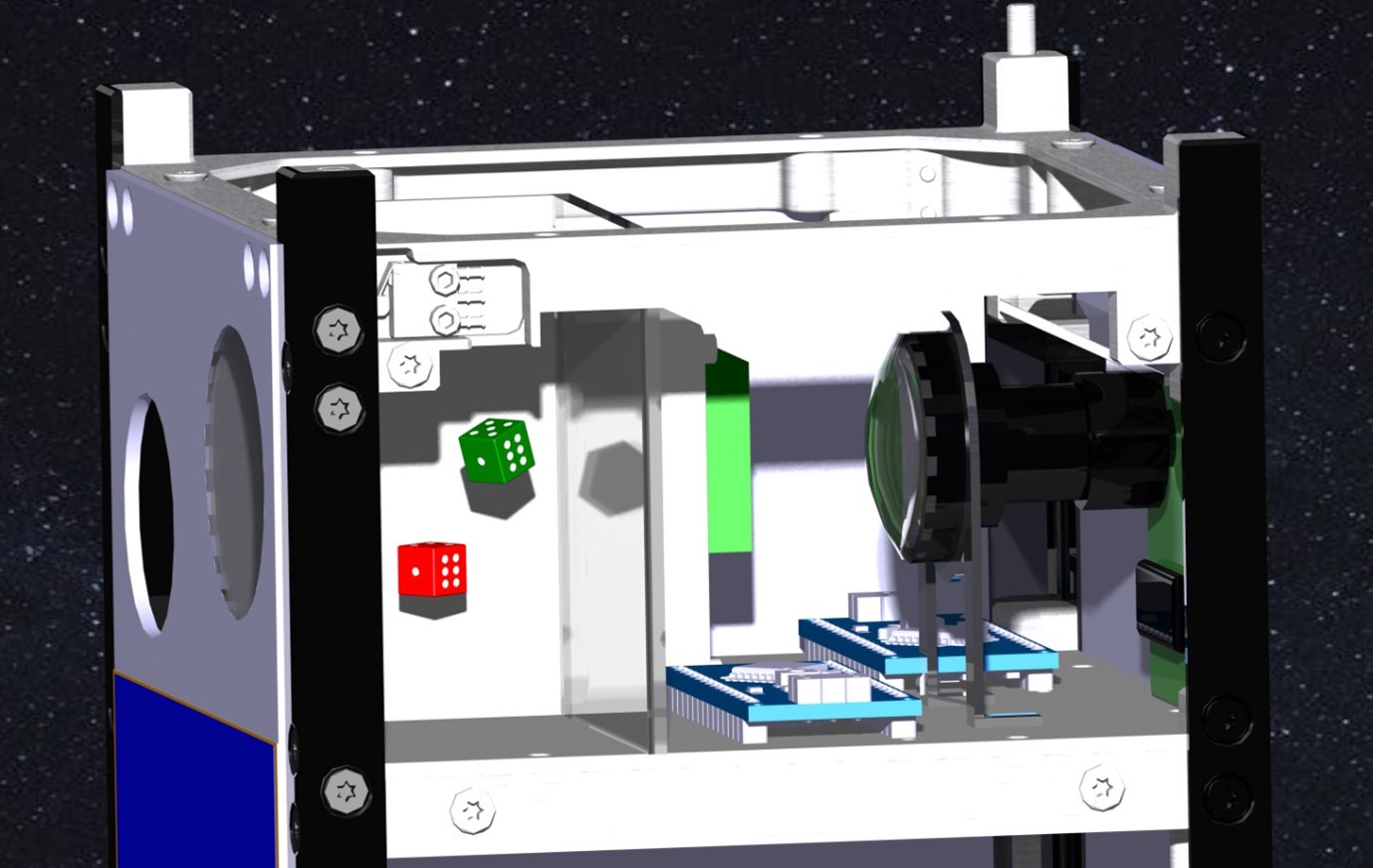 19-06-2021 | 00:00 Dear donors and visitors, Today is the last day of the crowdfunding endeavor. We would like to thank all of you for contributing to this wonderful project, and we would like to show our gratitude. Fortunately, we have reached our goal of 30.000 euros and more, which we will use to cover other financial hurdles related to our crowdfunding and education aspects. We are currently organizing the purchase and distribution of the rewards. We will contact individuals who are entitled to these rewards as soon as possible. Once again we would like to thank everybody for their contribution to this project. Together we will elevate education!
Read more
Read more
This website uses cookies to enhance the user experience and for marketing and analytical purposes. By clicking 'Accept' you give permission to place these cookies. You can read more about cookies and how they are used, here. You can change your cookie settings at all times. When you choose 'Decline', only functional cookies will be placed.This website uses cookies to enhance the user experience, for marketing and analytical purposes. Read more
Accept
Decline
Keep me updated
Edit Embed
Width
Widgetcode