Reef Support | Help us restore the coral reefs in Indonesia! 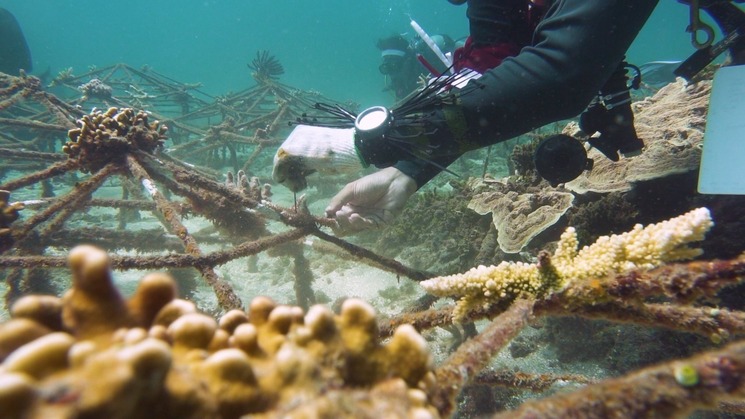 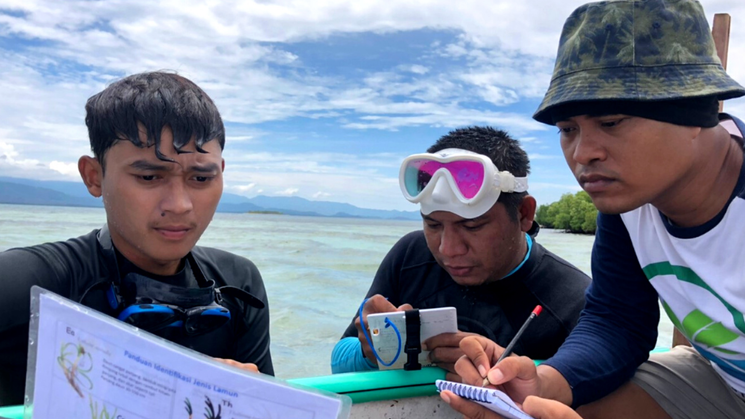 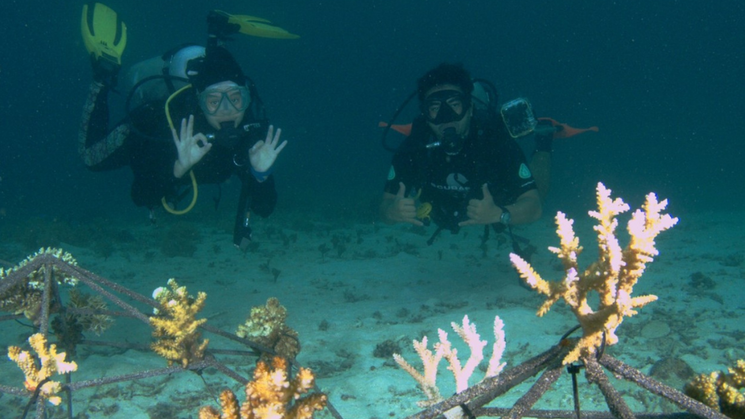 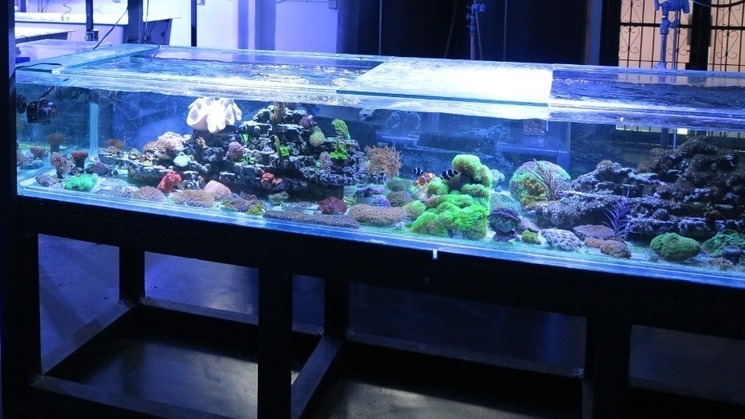 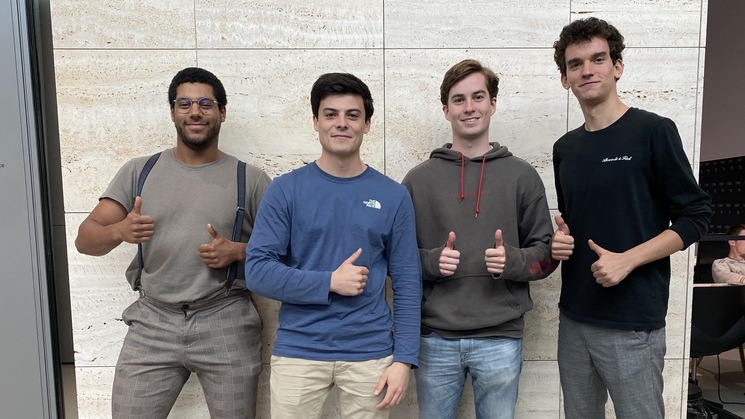 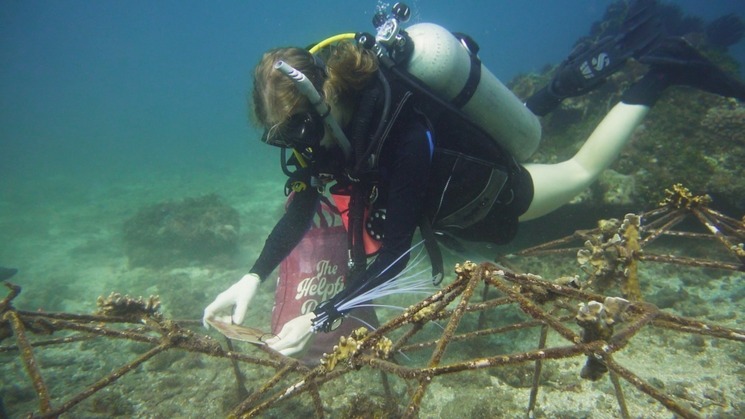 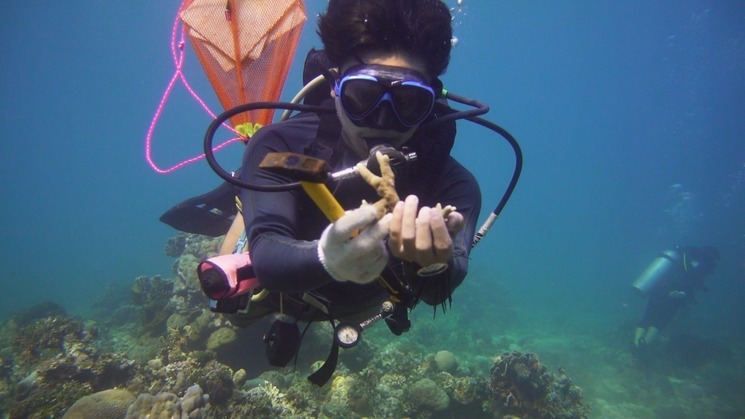 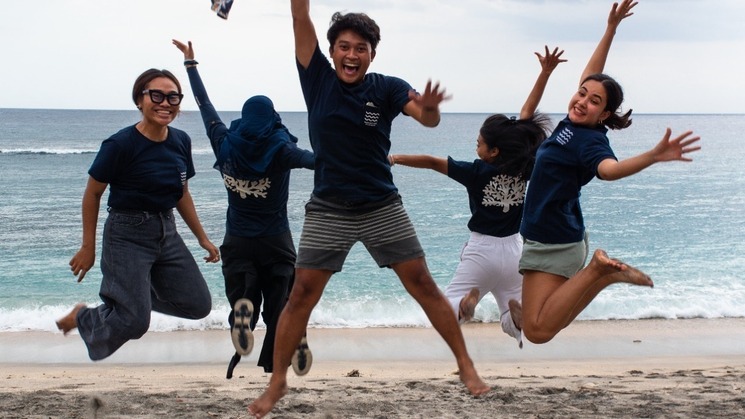 Since the 1950's, more than half of the coral reefs in our whole world have ceased to exist and if this trend continues, we will have lost or severely damaged over 90% of the worldwide coral reefs. 25% of marine life will cease to exist because of the dying coral reefs. Moreover it will cause serious threaths for the human population. The coral reefs support almost one billion people via income, food, medicine, tourism and protection against extreme waves. The UN has declared 2021 to 2030 both the Decade on Ecosystem Restoration and the Decade on Ocean Science for Sustainable Development. So there is no time to wait. We need your help NOW!

Why do we need your help?

ReefSupportxIBF possesses the skill and knowledge to regrow these corals, but not yet nurturing equipment to initiate their project. This equipment consists of a reef tank in which the coral reefs will be nurtured and the climate can fully be controlled. In these tanks, young coral can grow, after which they are replanted into the sea. There they will continue to grow in their natural habitat. In total we need €5000: €4800 for the tanks, which costs €1200 each. The spare €200 is required for shipment and installation of the tanks.

If you have any questions, please email us at tade@reef.support

Reef Support is a non-profit based in the Netherlands. They closely cooporate with the Indonesia Biru Foundation. Together, their goal is to restore 500m2 of coral reef before August 2022.

Reef Support and Indonesia Biru Foundation have come together to set-up “the first coral lab in the Central Indonesia region”. This project taps on new coral reef restoration techniques while at the same time, become a sustainable economic model for local coastal communities around South East Asia.

Why is this project revolutionary?

Land-based coral farms integrate breakthrough methods to accelerate coral growth up to 50 times (using the technique of micro-fragmentation) while enhancing their resiliency to warming and acidifying oceans (assisted evolution). In micro-fragmentation the corals will be cut into smaller polyps, which stimulates tissue growth. Because of this the corals can grow up to 50 times as fast as in their natural habitats.

Depending on farm size, hundreds of thousands or millions of corals can be grown from each site annually. For perspective, the largest existing coral farming project (which only grows fast-growing species without enhanced resiliency on dependent on a single grant for funding) grew 40,000 corals one time.

If deployed at scale, this contribution can preserve coral reefs from destruction and extinction until meaningful climate change mitigation measures are enacted. It also can help jumpstart the creation of a ‘Restoration Economy,’ incentivizing other forms of scalable and financially sustainable ecosystem restoration while creating good new jobs for local communities around the world. 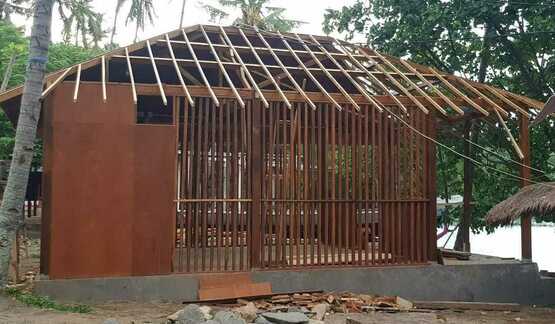 28-12-2021 | 09:07 Dear donor, It has been a few weeks since the last update on the Coral Reef Lab by Indonesia Biru Foundation, Reef Support and four students of the TU Delft. We will first give you an update on the T-shirts, but then also on at what stage we are with the project and how can you support this project’s future! All donation rewards have been sent, except for the T-shirts. If you experienced any trouble with your reward, please do not hesitate to send us an email (address can be found in the contact tab). Regarding the T-shirts, we have had some unexpected delays. But there is good news: all T-shirts are printed and have been delivered to our contact who is helping to distribute them! Only thing that needs to be done is packing and bringing it to the postal office! Once this has been done, we will give you another update on it! At this moment, the lab construction is almost finished. The only thing left to do is adding the transparent wooden walls, which were constructed in another location, and a final layer of wood treatment. After that, the Reef tanks and other equipment will be put inside of the lab, and we will have the official opening! We are aiming to have it done on the 6th of January. The first Reef tank is also almost finished. This will be delivered to the lab on the day that construction is done. Then we will have two weeks of thorough testing before we order the other Reef tanks! And after that? Weekly work on saving the coral reefs and the oceans’ health! Do you want to find out how you can support this project in the future? Become a Patron on the Indonesia Biru Foundation Patreon: https://www.patreon.com/ibf Follow the project in the future: YouTube IBF Website IBF Instagram Get involved in worldwide Coral Reef conservation: Reef Support Website Reef Support Instagram
Read more
Read more
This website uses cookies to enhance the user experience and for marketing and analytical purposes. By clicking 'Accept' you give permission to place these cookies. You can read more about cookies and how they are used, here. You can change your cookie settings at all times. When you choose 'Decline', only functional cookies will be placed.This website uses cookies to enhance the user experience, for marketing and analytical purposes. Read more
Accept
Decline
Keep me updated
Edit Embed
Width
Widgetcode